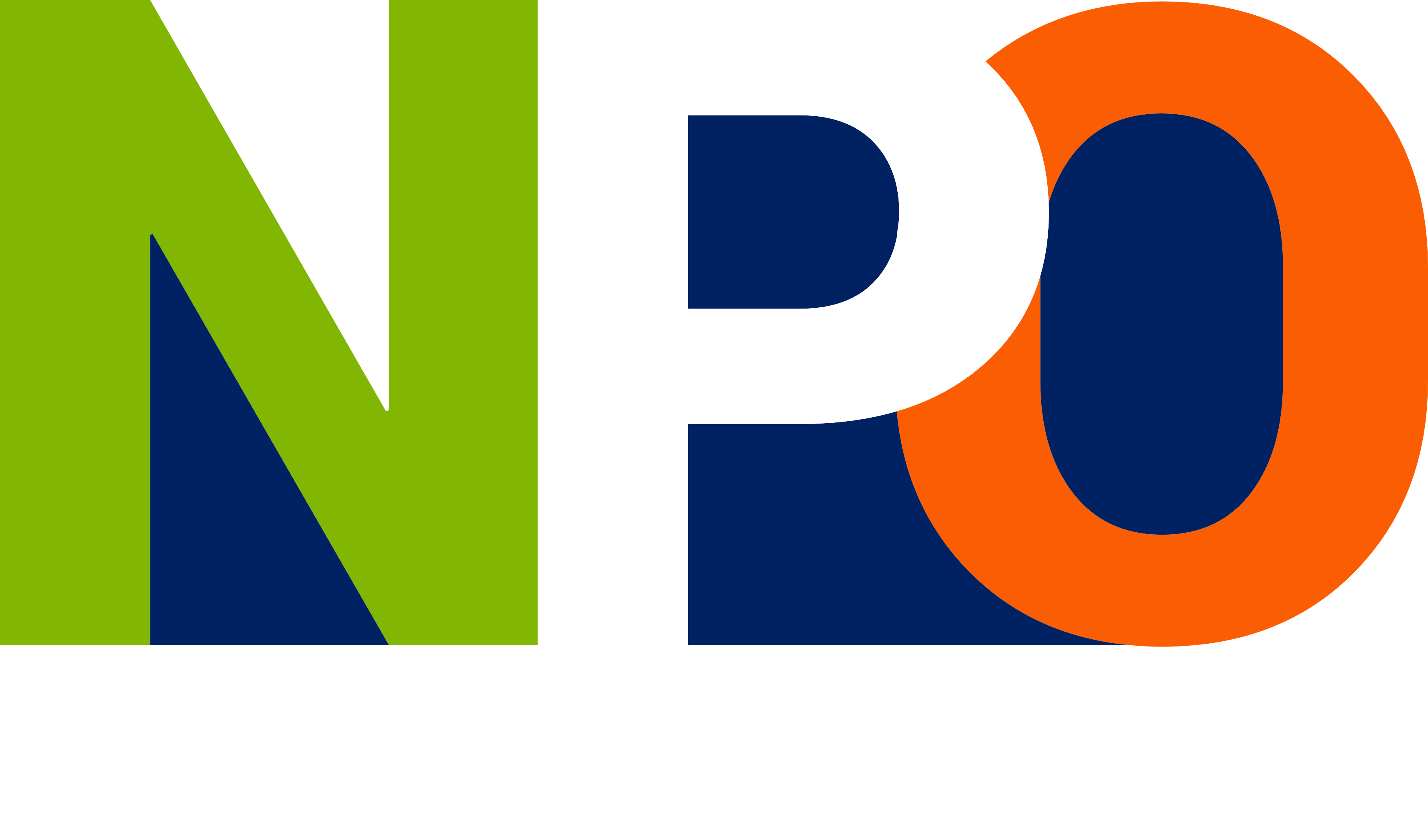 Changes with the .ORG Extension

You may never have thought of who owned the website extension .org (or .com, or .net for that matter, but for the last fifteen years, Public Interest Entity (PIR)’s parent company, Internet Society, has been regulating the sales and pricing of domains ending in .org.  In late 2019, PIR was sold to a private equity firm called Ethos Capital for $1.135 billion.  There was a lot of backlash and controversy over a private equity company taking over one of the internet’s largest domain extensions.  What is causing cause for concern is the fact that PIR was sold to a for-profit equity firm.

ICANN (Internet Corporation for Assigned Names and Numbers) did not stop the sale despite many protests. They claim that it is not their duty or responsibility to monitor such sales.  In a statement to the Financial Times, ICANN stated that it "does not have authority over the proposed acquisition" and that its role is to simply "assure the continued operation of the .org domain."

Many nonprofits are upset by the sale as they feel that this move from a nonprofit overseer to a for-profit equity firm will mean that the current price cap on .org extensions will be a thing of the past.  They believe that there will no longer be a freeze on .org pricing for new and renewing domains.  Well-known .org organizations such as the YMCA, AARP, and the American Cancer Society are now concerned that without oversight from PIR, their renewal rates will be astronomical.  Imagine if the renewal for the above websites was set to $1 million a year?  For smaller nonprofits, not having the comfort of a price cap, could mean they might be priced out of their domain names altogether when it comes time to renew.

However, there is no evidence to think that any of that will happen.  The former Charmain of the Board of ICANN and the founding President of the Internet Society believes that Ethos Capital will continue to steward the future of the organization in the same productive and sustainable way that PIR has done in the past.  He said that he is “looking forward to supporting Ethos Capital and PIR in any way I can as they continue to expand the utility of the .org top-level domain in creative and socially responsible ways.”

So what does this mean for your organization?  Even though the price caps have been removed, it is not likely that they will rise significantly to the point of being cost-prohibitive.  With that being said, it might be a good idea to go ahead and renew your domain now for as many years out as is within budget so as to lock in that pricing.

Pin the image below to keep up with the latest changes with the ( .ORG ) extension. Refer back to it and make sure you tell your friends. You can also leave a comment about how you are getting along with all the changes; we'd love to hear from you.

Join our FREE Facebook Group to network with a lively community of nonprofit leaders and educators. If it's time to join the ranks of successful NPOs that know how to make a global impact, join NPO Centric for absolutely FREE resources and daily support!